Some Common Traffic Violations in Missouri That Everyone Must Know About

Some Common Traffic Violations in Missouri That Everyone Must Know About

There are several ways of dealing with a traffic ticket and one of them is not getting a ticket in the first place! But if you haven’t been so fortunate with them in Missouri, here is everything you need to know about the traffic laws in the state.

The Department of Revenue will add a point to your record when it receives a notice that you have been involved in a traffic violation of the state’s driving law. The number of points you will receive depends on the seriousness of the conviction. One may receive 2 points if he/she is convicted of speeding. Apart from that, if a person has left a scene of an accident, he/she may receive 12 points and even lose his/her driving license.

Some driving law violations and their point values are mentioned below:

Some Traffic Offenses in the State

From over speeding to texting while driving, there are so many things we do, which leads us to significant traffic trouble. Here are some known traffic offenses in Missouri that you need to be careful of.

#1. Driving When Your License is Suspended/Revoked

#2. Speeding beyond the Designated Limit

The state has strict and absolute speed limits and a speeding law. These limits are just the maximum speed at which a person is allowed to drive on a roadway. Absolute limits are generally posted on the side of the road.

Missouri’s fundamental speeding law says that it is illegal to drive at a speed that is greater than what is reasonable under the existing conditions. Therefore, if the condition of a road is hazardous, a driver can be violating the basic speed law even if the person is driving slower than the posted maximum.

In Missouri, making right turns at a red light is allowed provided there is no sign at the intersection. At a stop sign or light, a driver must stop his/her car before the marked line.

If a person is found driving carelessly, he can be punished for up to a year in jail. This often arises in situations leading to accidents or road rage. With a quality representation, this particular offense can result in harsh punishment.

#5. Not able to Maintain a Vehicle Insurance

The traffic laws of Missouri state that driving without insurance can earn four points on your driving record or even a suspension of your driving privileges. The only chance of avoiding or minimizing the above-mentioned result is with the help of an experienced traffic lawyer.

The distracted driving law of Missouri prohibits commercial drivers from using a phone and texting while other drivers who are below the age of 21 from texting while texting. However, there can be certain exceptions where a driver can use his phone.

The traffic law in Missouri requires a driver to wear a seat belt. However, if you provide a solid reason that defends the citation, you may come off as not guilty.

If you fail to appear in the court for the violation of Missouri driving law, the court will notify within ten days. After that, you have thirty days to pay the fine before the court notifies the Driver and Vehicle Services Bureau. It will immediately suspend your driving license one it is reported.

Your driving privilege will remain suspended until the Driver and Vehicle Services Bureau receives proof that the ticket is paid and also a $20 reinstatement fee.

Now, just because you have received a citation due to a traffic violation doesn’t necessarily mean you have to admit to the wrongdoing and pay the fine. You can easily challenge your ticket, regardless of the violation, with the help of one of our skilled attorneys. The Traffic Council Missouri, we ensure that our experienced lawyers will not let you down! 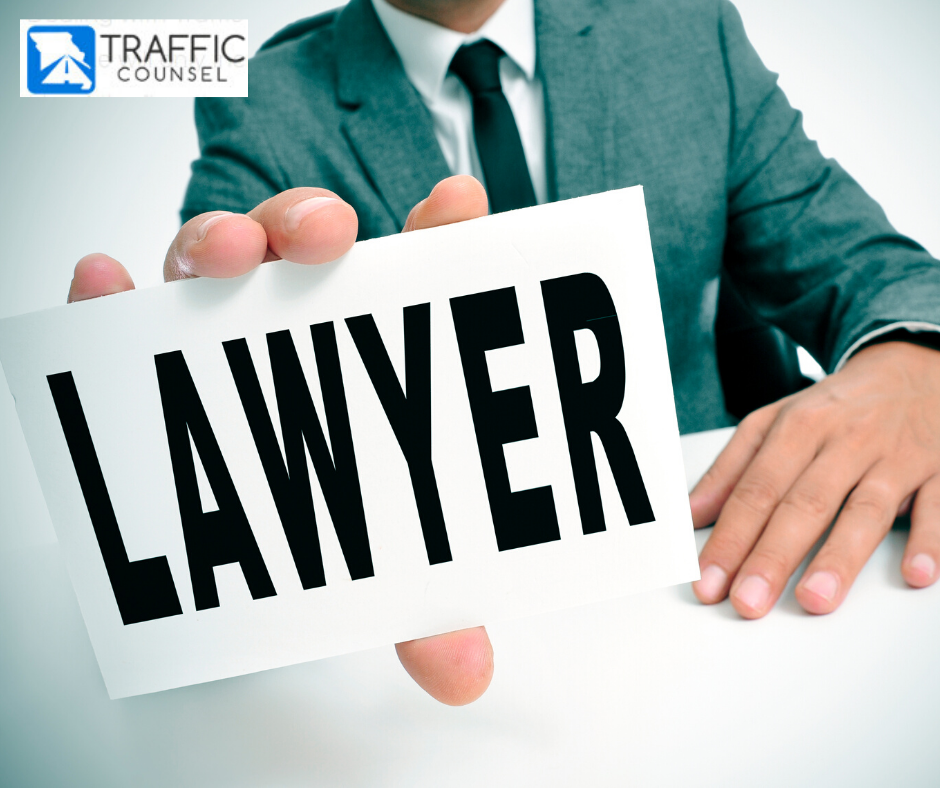 There are a lot of traffic violations apart from overspeeding and running a red light. Some of the rules set by the government are so complex that you cannot even understand what is it that you had done wrong, let alone argue about them with the judge. That is why there are experts who can […] 0 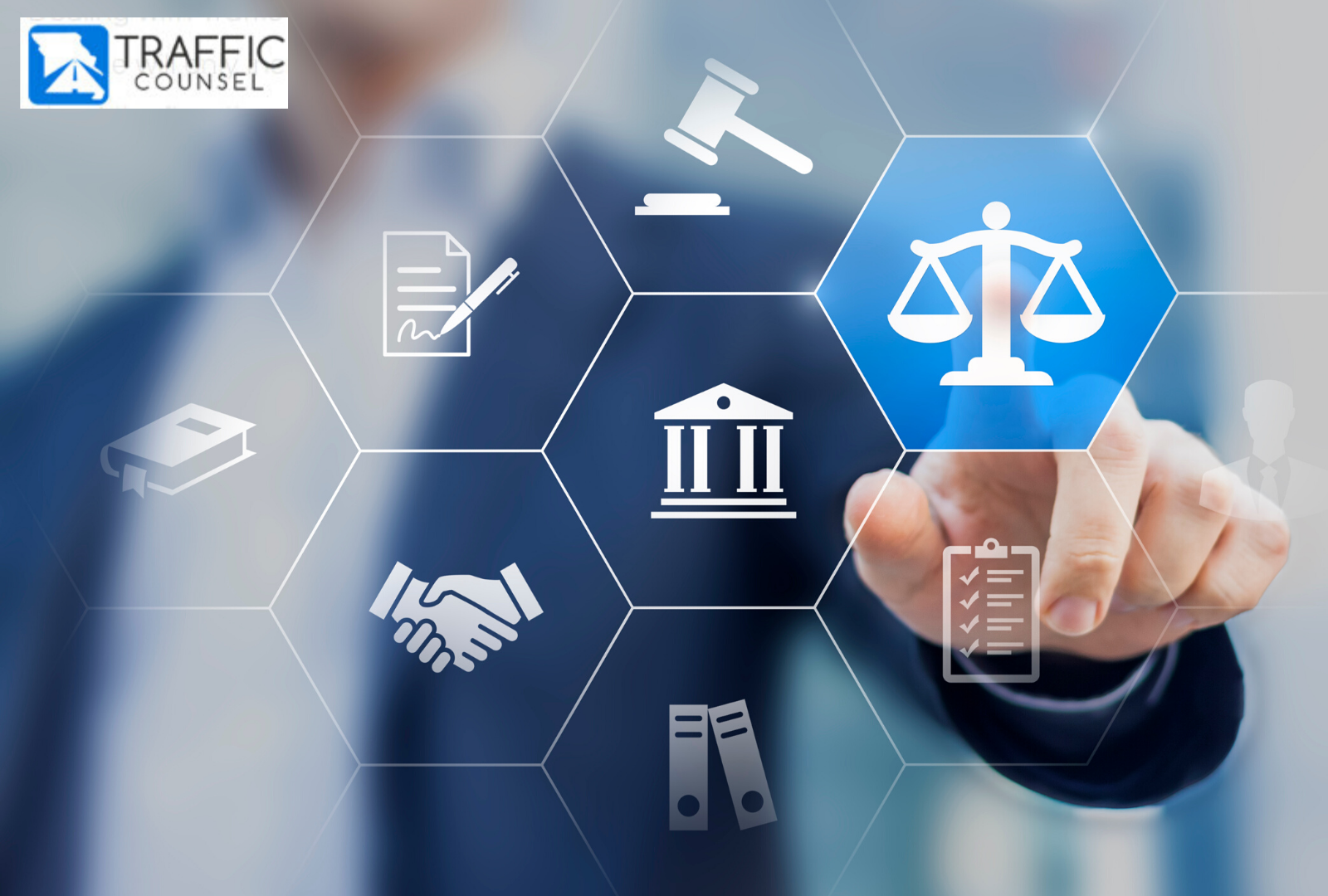 Well, to answer your question. It is not true. If you are thinking that you will be free after paying the fine associated with a traffic ticket, then you are also wrong.  A traffic lawyer is someone who will surely take his/her fee, but the cost of hiring a lawyer is much less than the […] 2